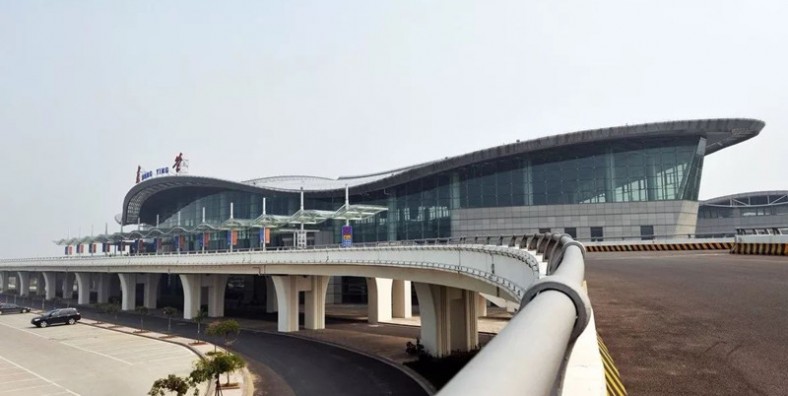 Dongying Shengli Airport (IATA: DOY, ICAO: ZSDY) is an airport serving the city of Dongying in Shandong Province, China. It is located in the town of Yong’an, and was formerly called Dongying Yong’an Airport (Chinese: 东营永安机场). Construction of the airport was started in May 1984 and completed in October 1985. It was expanded in 2001 and again in 2010. Flights resumed on 28 February 2011 after the latest expansion was completed, and the airport adopted the new name Dongying Shengli Airport, after the Shengli Oil Field in Dongying.