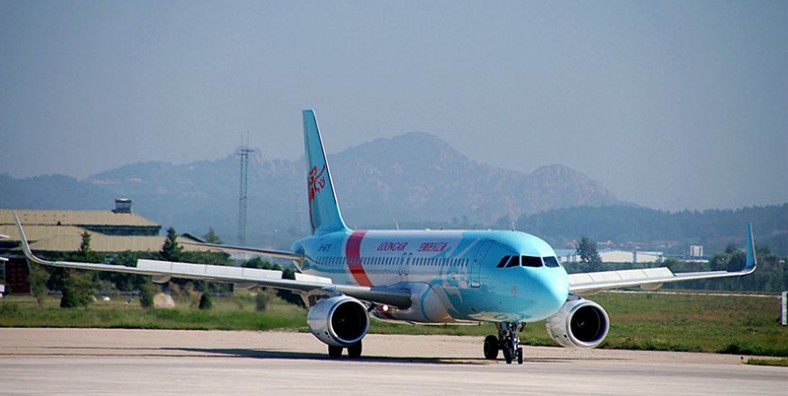 Antung Airfield was a major base for People’s Liberation Army Air Force (PLAAF) and Korean People’s Air Force (KPAF) fighters during the Korean War used in the defense of the supply lines across the Yalu River to the North Korean city of Sinuiju and for engaging attacking USAF aircraft in the area that became known as MiG Alley.[3]