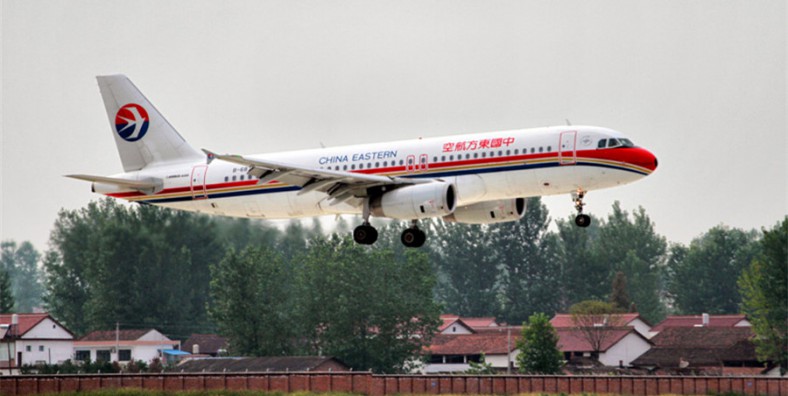 Ankang Wulipu Airport (Chinese: 安康五里铺机场) (IATA: AKA, ICAO: ZLAK) is an airport serving the city of Ankang in Shaanxi Province, China. It is located the town of Wuli in Hanbin District, 9 kilometres (5.6 mi) from the city center. The new Ankang Fuqiang Airport is scheduled to replace Wulipu airport when it is completed in 2019.

The airport was first built in 1938 for military use and expanded in 1945. During World War II, the airport was known as Ankang Airfield and was used by the United States Army Air Forces Fourteenth Air Force as part of the China Defensive Campaign. The Americans flew photo-reconnaissance aircraft from the airport over Japanese-held territory on intelligence gathering combat missions between April and August 1945. In addition, P-61 Black Widow night interceptor aircraft provided protection against night Japanese bomber and fighter attacks from April until the end of the war in September. The Americans closed their facilities at the airport in early October 1945.

Civil flights first started in the 1964 but ceased in 1986. The airport was expanded to its current size in 1993 and served civil flights again from 1995 until July 2001, when the opening of the Xi’an-Ankang Railway forced the airport to close again. Flights resumed for the third time in April 2006.