In China, train is an important mode of long-distance travel. As of 2015, the country has 121,000km (75,186 mi) of railways, the second longest network in the world, including 19,000 kilometers (11,806 miles) of high-speed rail (HSR).China’s high-speed railway network is by far the longest and the most comfortable HSR in the world. Convenient railway network in China boosts train travel greatly. Currently it’s one of the cheapest transportation (Excluding HSR) for long-distance travel in China. Unlike United Stated, most trains already become tourist train which is even more expensive than flight ticket. However, traveler who like different landscapes must try to travel by train in China, because you will surprise by the drawing on the windows of the train. 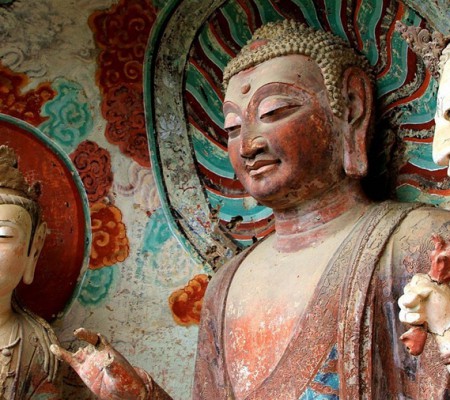 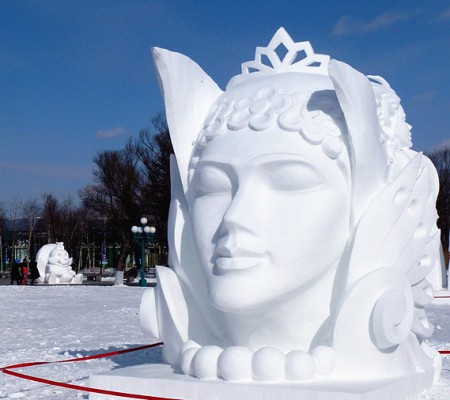 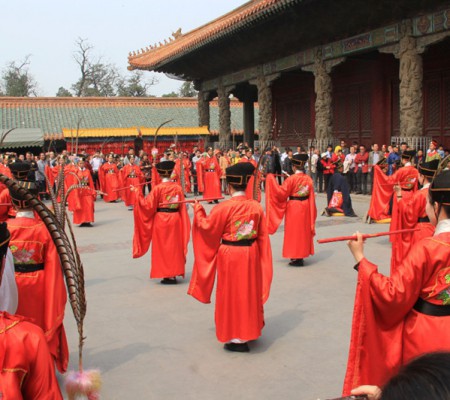 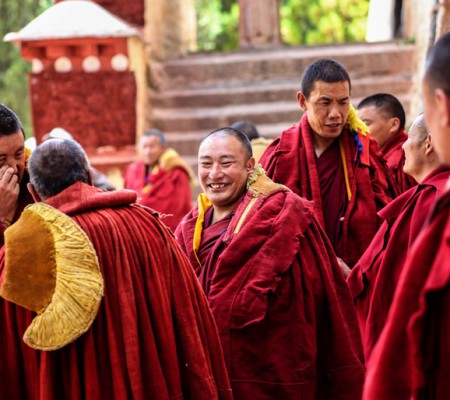 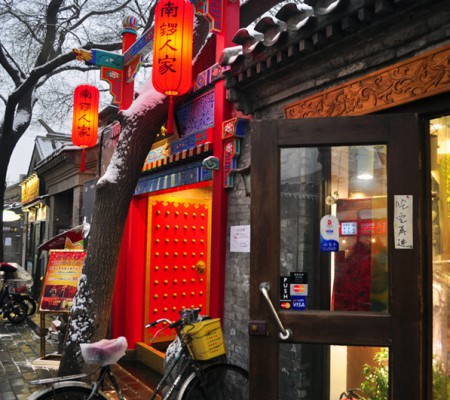 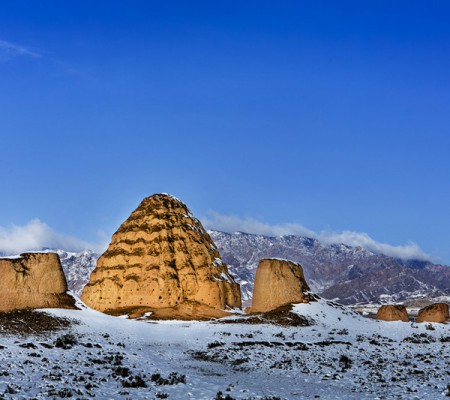 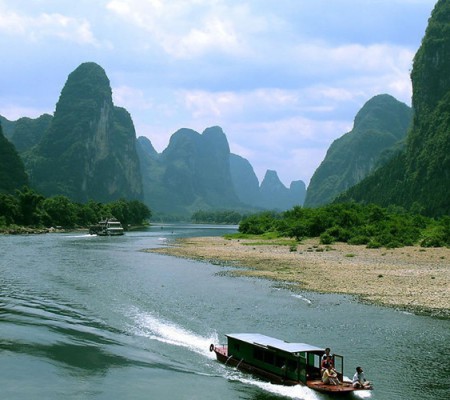 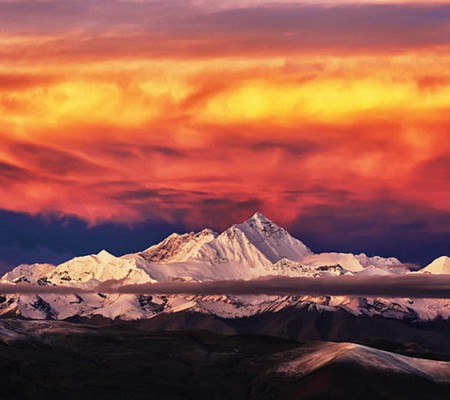 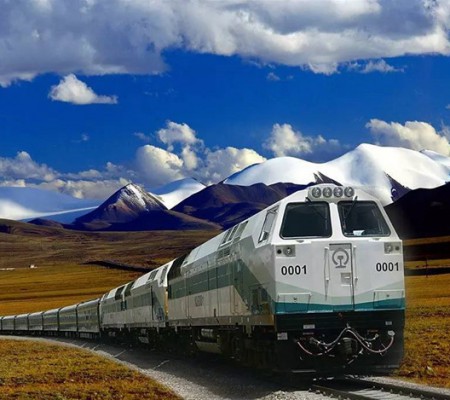 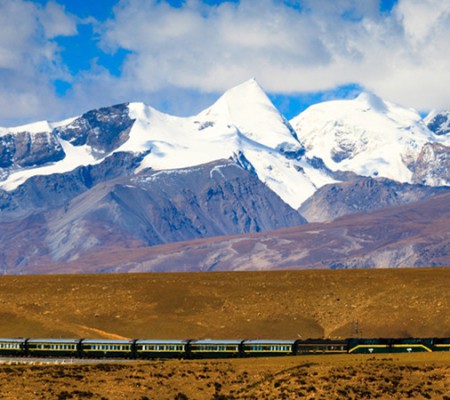